Why would you need a firewall replacement if it’s only 2 years old? 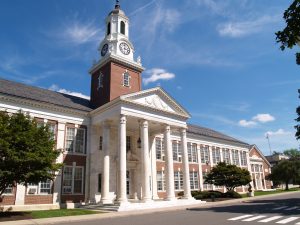 A Firewall Replacement shouldn’t wait until the technology gets outdated.

There’s the old adage: “If it ain’t broke, don’t fix it.” This is not the case with technology – especially when it comes to network security. Learn why a university, with a tight budget and a two-year-old firewall, contacted TEC Communications and took preventative action to enhance their cybersecurity.

In the higher education space, internet needs are always growing.  Classes are frequently collaborative environments between businesses, research centers, and the classroom.  Many universities have campuses in different locations.  Dorms are now fully wireless and students expect high-speed internet.  Their visiting parents, as well as visiting scholars and sports teams also expect network access.  International dialogue, individually and campus-wide, is normal.  The demands on higher education networks are expanding.

Similar to Going From an iPhone 4 to iPhone X 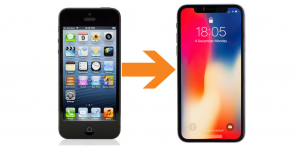 How did TEC’s engineers, sales team, and the university’s IT professionals create the transition?

Core architecture, mission-critical devices, classroom needs, and bandwidth usage outside of learning and education (such as gaming and music streaming) were analyzed. Here are a few questions we addressed:

The two-year-old Cisco Firewall was converted to a Cisco Next-Generation Firewall with Firepower services.  This transition provided the network infrastructure to allow greater Internet traffic.  While the existing firewall was capable of speeds to 1Gig, the new firewall allows internet speeds up to 10Gig.  It’s ready for learning, gaming, music streaming, and device access.  The Next Generation Firewall (NGFW) also enhances security measures as the University requirements continue to grow and change.

More Advantage than Just the Obvious

The University continues to be pleased with the firewall, but they also realized the following benefits:

Learn more about a seamless, layered cybersecurity approach in TEC’s “Proven Approach to Cybersecurity” ebook. This free download gives you insights on preventing, educating, and protecting your network from cyber-attacks. 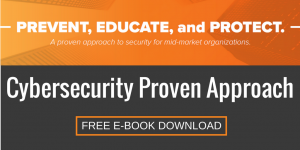 TEC Marketing
Check Our Content on These Categories!
Subscribe by email
Stay up on cybersecurity, advances in data center tech, and what's happening in the world of enterprise IT. Straight from our in-house Cisco experts!
Follow us on Twitter
My Tweets
TEC Communications Chat