Want more information on our products and services? Learn more with the  testimonials and marketing materials presented here.

We know we’re awesome; but don’t take our word for it. See what satisfied customers have to say about our service.

We moved into a new building 6 years ago and bought our first VoIP phone system at that time. We bought it from a vendor that had been doing other work for us; our time schedule got crunched so we didn’t dig deeply. This was a large national company, what could go wrong?

Then we moved in, phones worked ok, until there was a major power outage. Our backup power ran out and the phone system was ungracefully shut down. When power was restored, no outside calls in or out. Called the phone company, their lines were fine. Called the company we bought it from, they sent a guy out. He was here all day; we were without outside calling for a full day before he finally determined the problem was the shutdown corrupted the configuration.

Year goes by, this time the AC shut down because of a power glitch, had to remotely kill power to the room as it had reached 120º F. Again, another day without outside phone lines before they could fix.

We had other work poorly done by them and finally decided they must be incompetent and began looking for someone that actually knew how to implement and fix Cisco. Our telecom broker suggested TEC. We gave them a try and discovered they really did know what they were doing.

We are just finishing a Cisco Phone System full replacement because the old hardware was end of support. (Really, in 6 years, what did they sell us?) In this process, we found many things that weren’t even done well in the configuration of the old system.

TEC may not be a large national company (maybe that’s a good thing?) but I’m not talking to anyone else for anything Cisco again. 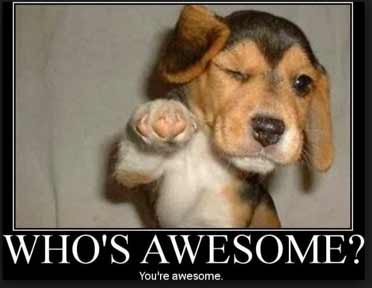 < Return to top of page

Explore our products and services in depth with the marketing materials presented here.

Where is Your Business on the Technology Timeline? 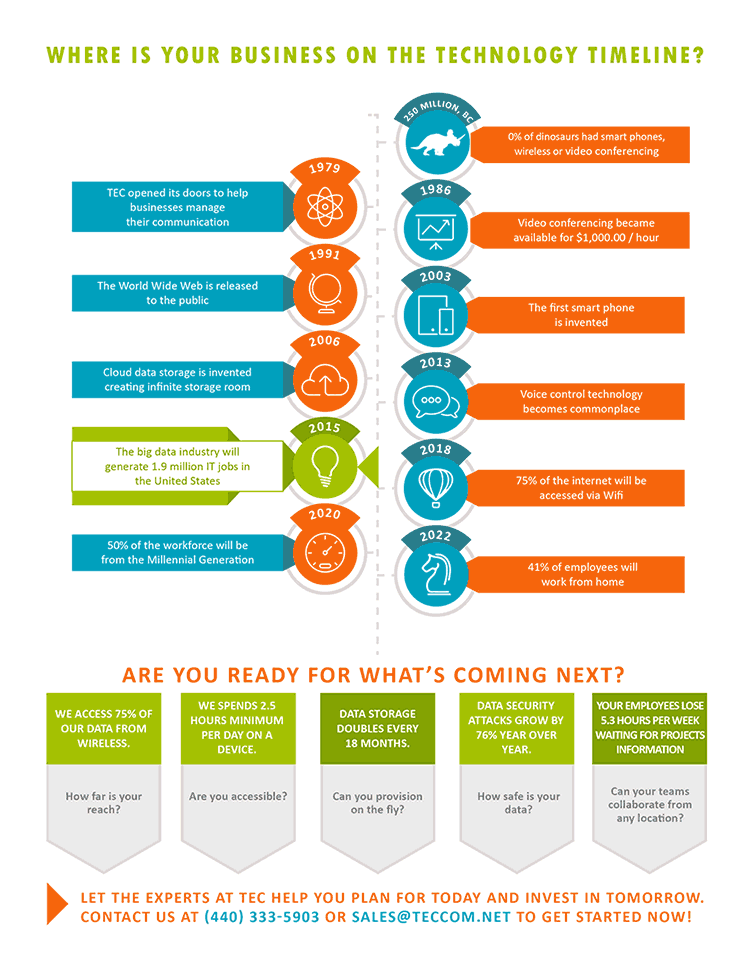 < Return to top of page